Mental Health for All

Intersection matters, why the challenges and the impact are not the same for all people.

In the autumn of a year full of uncertainty, anxiety, and grief, this week’s World Mental Health Day reminds us of the importance of mental health education, awareness, and the relentless battle against stigma.

This is increasingly important for minority groups who suffer disproportionately from mental health challenges, both at home and in the workplace. What can employers and HR teams do to address and accommodate these inequalities, building a more inclusive, welcoming, and safe workplace in the process?

The Mental Health Foundation found that in the last week of June 2020, 49% of the UK population felt anxious or worried.

Additionally, mental health charity Mind found that during the COVID-19 crisis, 52% of people who identify as BAME* (Black Asian and Minority Ethnic) were concerned about their finances, compared to 45% of white people. Part of the reason behind this is the health disparities of COVID-19, which is three times as likely to affect Black and Latino people than white people.

Additionally, recent acts of violence and racism have taken their toll on mental health, with anxiety and depression levels more than tripling in Black and Latino communities in the USA throughout this year, and spiking after the murder of George Floyd.

Beyond COVID, many BAME people experience a huge number of inequalities in relation to mental health.

A 2019 review of the Mental Health Act found inequalities in not only diagnosis but access to treatment and care experiences, stating that ‘too often and in too many areas the experiences of those of black African and Caribbean heritage is one of either being excluded or detained.’ The Women’s Mental Health Taskforce review also found that BAME women experienced ‘cultural naivety, insensitivity and discrimination’ when accessing and using mental health services.

Another key factor in mental health within BAME communities is the impact of racism. Racial discrimination can lead to health issues such as depression and psychosis, and can even manifest physically with problems such as high blood pressure.

In some communities, mental health problems still carry a stigma and are rarely spoken about and are portrayed in a negative light, discouraging people within the community to talk about their mental health and seek the relevant professional help. This study shows that

saying they are treated less favourably by their own communities than the general population. This discrimination around mental health can only be lessened by addressing and tackling the surrounding social stigma.

Why do we see such disparity in mental health within BAME communities?

Along with the increased social stigma within these ethnic groups, some argue that UK psychiatry operates within a eurocentric paradigm, influencing diagnoses and treatment to people from Black and minority ethnic communities. Factors that influence the relationship between BAME individuals and mental health professionals also include language barriers, existing racial biases and stereotyping, cultural naivety, poor communication, and an imbalance of power and authority.

Women’s jobs have been 1.8 times more vulnerable to the COVID-19 crisis than men’s jobs. Women make up 39% of global employment, yet they account for 54% of overall COVID-19  job losses, putting an immeasurable mental health strain on working women.  This is in part due to many female-led industries being disproportionately affected by lockdowns and social distancing; 54% of global roles in accommodation and food service are held by women, as well as 43% of retail jobs and 60% of teaching jobs.

Women also do an average of 75% of the world’s total unpaid care work, including childcare, caring for the elderly, cooking, and cleaning.

For many women, this burden has increased due to their families being at home during lockdown, relatives falling ill, and increased hygiene measures. This has led to women’s employment dropping faster than average, and research has found that the share of women in unpaid care work has a negative correlation with their chances of participating in professional and technical jobs or assuming leadership positions. These factors then directly link to feelings of unfulfillment, depression, and uncertainty.

The gender pay gap means that, on average, women are paid around 83p per £1 that men are paid in the UK. A 2016 study by Columbia University found that when women make less money than their equally qualified male counterparts, they’re 2.4 times more likely to experience depression and 4 times more likely to have anxiety. Research has also found that women experiencing domestic abuse are more likely to experience a mental health problem, and 30-60% of women with mental health problems have experienced domestic violence in the past.

Members of the LGBTQ+ community are also at higher risk of common mental health disorders, marginalisation and violence related to ‘coming out’.

The prevalence of mental ill health among LGBTQ+ individuals can be attributed to a number of factors including discrimination, isolation, and homophobia. This can lead to those in the community feeling abandoned and discriminated against by health services.

External factors such as the political and economic uncertainty can also take their toll on our mental health.

The upcoming US election is reportedly causing far more stress than the previous election in 2016, with one in five Americans losing sleep or arguing with friends over politics. With the economy hitting a crisis after COVID-19 lockdowns, many members of the public have been plagued with financial worries which can cause chronic stress, depression, and suicidal thoughts.

Given its impact on employees and workplaces, employers should be prioritising accessible and inclusive mental health policies, moving from words to action and addressing long-standing mental health care gaps and disparities.

Given the correlation between mental health and minority groups, Initiatives that support diversity and inclusion should in turn, support mental health, and vice versa. As organisations deepen their focus on building a diverse and inclusive workplace, they should ensure that employees from every ethnic, cultural and social background have access to the support they need to maintain their wellbeing, mentally and physically and remain equal amongst their peers.

Providing inclusive mental health policies within an organisation must extend further than allowing employees ‘mental health days’ and marking ‘Mental Health Day’ once a year. Policy makers should educate and empower their team and managers to lead on mental health and inclusion policies, putting them in the best position to handle sensitive issues for individuals and groups, answer questions and concerns, and direct people to the relevant external mental health resources if necessary.

It’s important to develop a clearer picture of the mental health needs of all members of minority groups employed within an organisation using data and personal experience, and engage with these communities to ensure that the support provided in the workplace is culturally appropriate and accessible.

The World Health Organisation recognises World Mental Health Day on 10 October every year. This year's theme is 'mental health for all', focusing on sharing the voices of those living with mental illness and hearing directly from them around what changes they want to see. Removing the barriers to access mental health services for all ethnic and minority groups is a vital step for organisations in committing to ‘mental health for all’ this World Mental Health Day.

* At HappyMaven, we avoid using generalisations to categorise people where possible, however this term has been used within this article as it is how the data has been captured and shared within the research cited for this content. 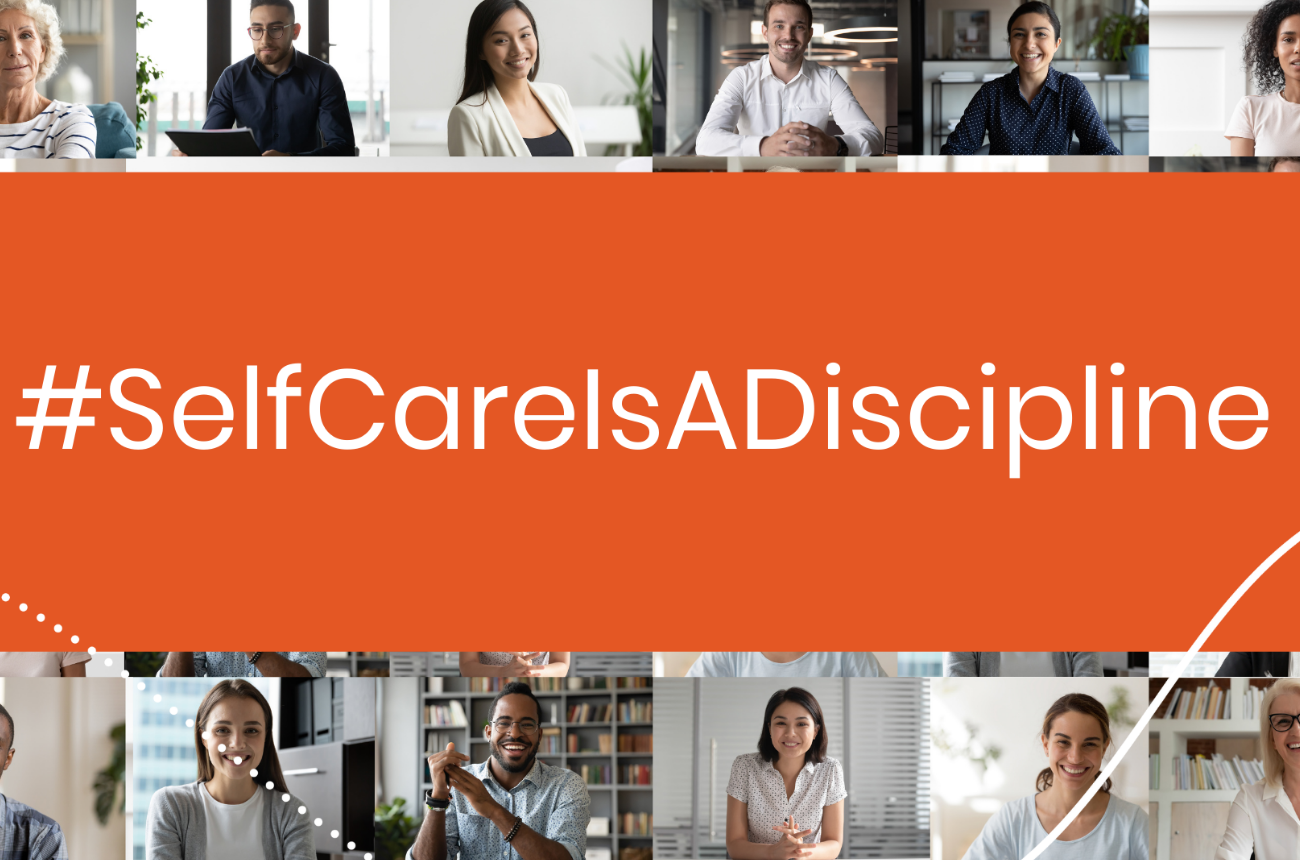 Self-care is a discipline 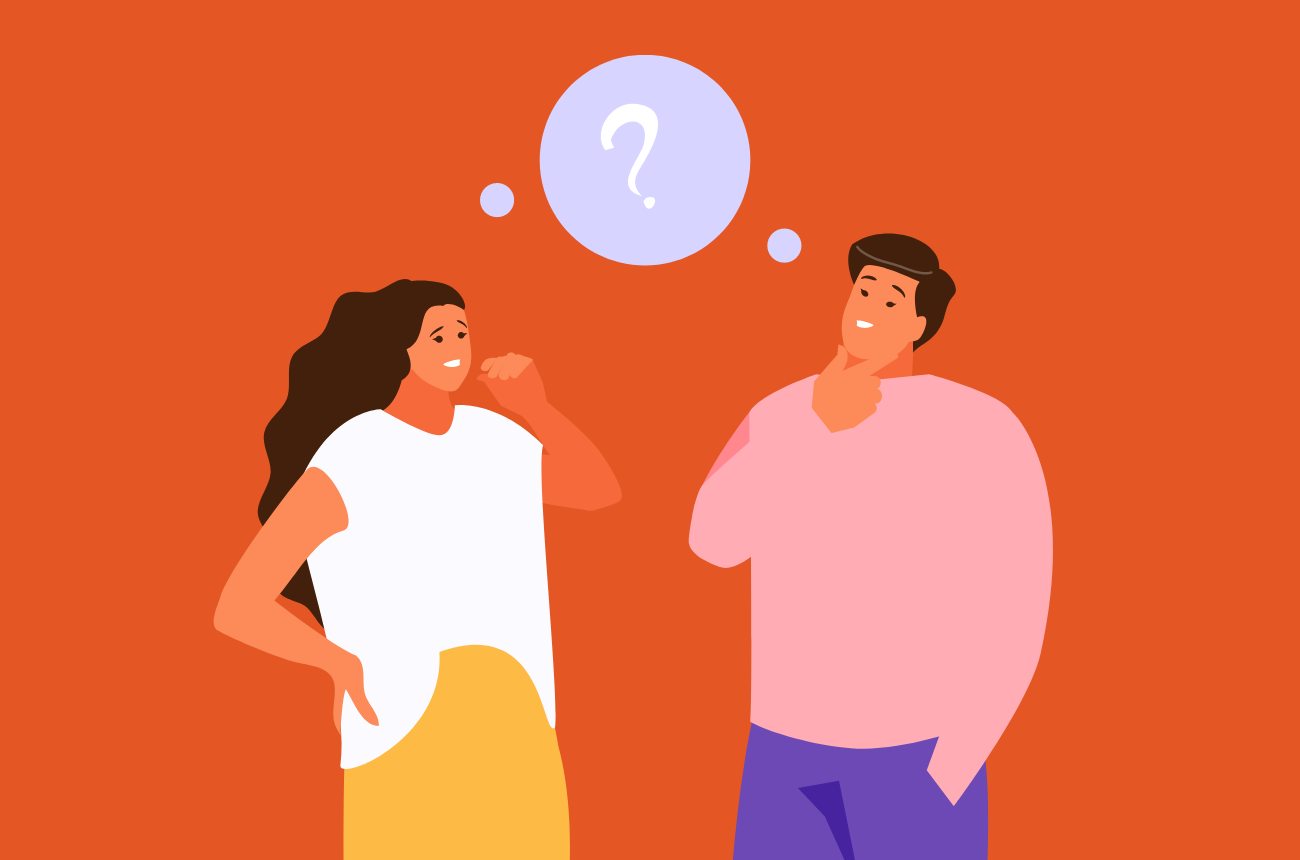 The Art of Reflection 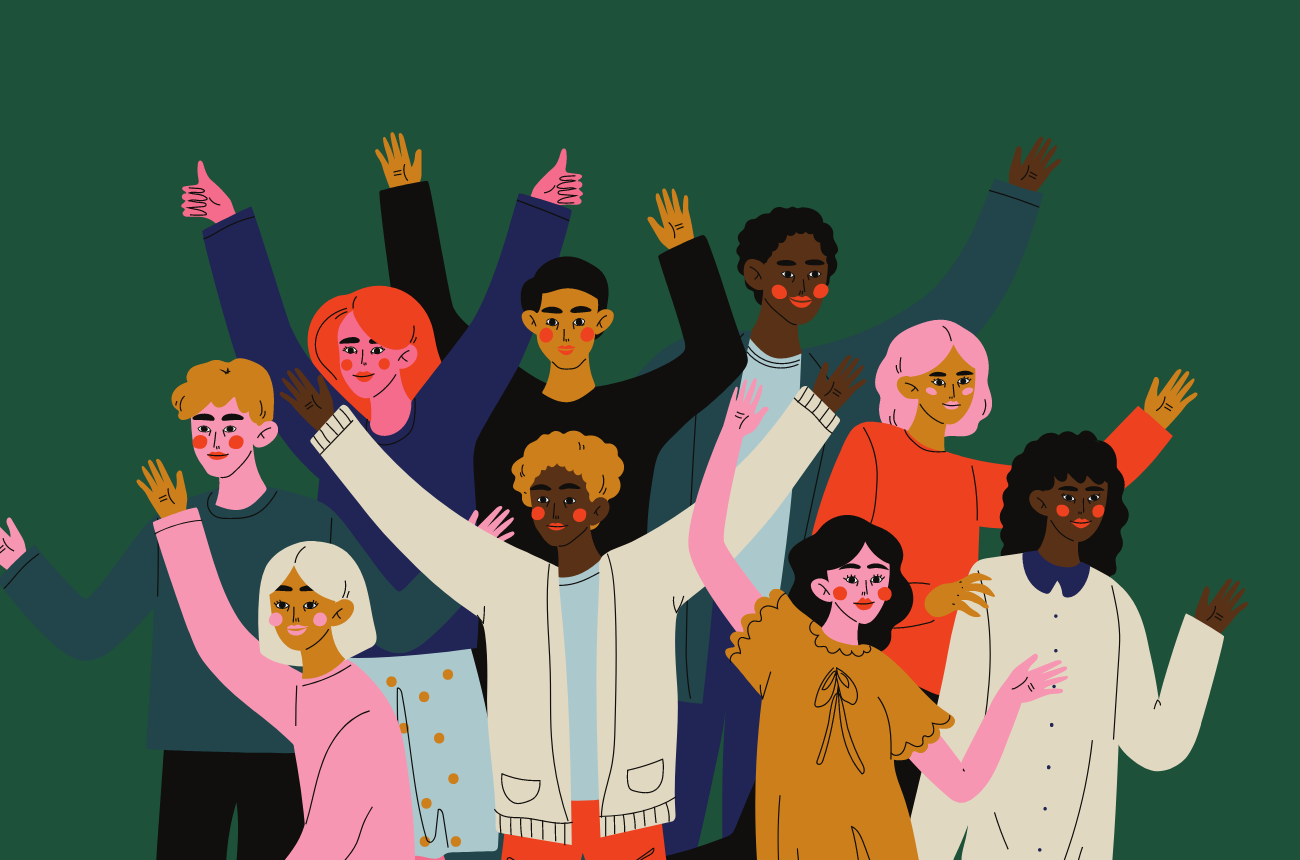 Yes, and... How HappyMaven Shook off 2020 with their HR Leaders Improv Hour