How to manage mental health at work

Speak openly with colleagues about your mental ill-health and try to build a workplace that’s mental health friendly, say the experts

In recent months, a number of high-profile figures have spoken frankly about their experiences of mental health. Prince Harry has disclosed the anxiety and panic attacks he experienced following the sudden death of his mother, while former England cricketer Freddie Flintoff and rapper Professor Green have also both opened up about their mental health.

Experts welcome such open discussions on mental health, which has been a taboo subject for far too long. “It’s great that more people feel able to talk about their mental health,” says Madeleine McGivern, head of workplace wellbeing programmes at the charity Mind. “There is still a long way to go – especially in many workplaces – but things are definitely moving in the right direction.”

Hilda Burke, a psychotherapist, life coach and couples’ counsellor at her practice Hilda Burke Psychotherapy, agrees. She says there has been more awareness generally. “Several clients have come my way after their managers have offered to fund some short-term therapy.”

This move to more open discussions on the subject comes as two-thirds of British adults have admitted to having experienced mental ill-health at some point in their lives, according to research published by the Mental Health Foundation. In the Queen’s speech last month, the government set out details on how it plans to improve mental health services but failed to provide any further information on the additional 10,000 extra staff for the sector, as outlined in its manifesto.

Don’t sweep it under the carpet

For those experiencing mental health issues, do try to approach your employer about your concerns. “You don’t have to be specific,” says Andy Silvester, head of campaigns and deputy director of policy at the Institute of Directors (IoD). “Say that you think you could benefit from some time off to seek advice from the many charities and providers that are out there. You’d be surprised how often employers are open to those conversations.”

If you are thinking of speaking to a colleague or manager for the first time about your mental health, think about how and when you do this, says McGivern. “Once you have this conversation, it can’t be ‘unsaid’, so it’s important you feel secure and safe in disclosing your mental health problem.”

If you don’t speak out, you’re potentially denying yourself support, warns Burke. “I work with many clients for whom anxiety and panic attacks are something that they struggle with at work,” she says. “A key issue, I believe, facing these clients is shame around admitting to some of these conditions and so rather than having an open and frank discussion with their employers they invest a lot of energy in trying to hide their symptoms.”

Switch off after work

One of the biggest issues facing employees in relation to their mental wellbeing is the inability to switch off after work, with smartphones continually pinging with email notifications.

“How we manage the great flexibility and new opportunities that technology and digital advancement gives us is also really important to ensuring that we have some time to switch off from work, and maintain a good work-life balance – both of which are important in terms of wellbeing,” says McGivern.

Knowing when it’s getting too much is crucial. “Think about what keeps you well at work, and the signs you’ll recognise in yourself if you start to struggle,” says McGivern. “If you can, communicate this to your manager. Either way, make sure you keep a support network outside of work, and try to maintain a proper balance between work and life.”

As well as having an honest conversation with your manager about your mental health situation, also be truthful to yourself about your needs, says Gillian Connor, head of policy partnerships at the charity Rethink Mental Illness. “Whether that’s going out for a lunchtime walk, leaving on time, not taking work home with you.”

Burke agrees: “Having healthy boundaries in place at work, knowing when it’s getting too much and being able to create space for ourselves is crucial for good mental health.”

Making changes in the workplace

Workplaces need to become mental-health friendly, argues Connor. “This will help more people feel comfortable about disclosing when they have a health problem,” she says. “It’s also important that employers themselves understand their responsibilities under the law, as well as other steps they can take to get the best out of a diverse workforce. Outside the workplace, we need better access to services – such as talking therapies – as well as improved attitudes towards mental illness.”

Silvester also suggests publicising “a formal mental health policy which says something to the effect that nobody will be stigmatised”, such as putting up Time to Change [the mental health campaign run by Rethink Mental Illness] or Mind posters around the office.

When some people think of mental illness at work, they immediately think of the office environment. But being ill at work isn’t confined to the office. As a self-employed person or freelancer, the demands of juggling your own company often with no clear work-life divide can be very stressful.

Silvester says the IoD’s research has found that there were plenty of self-employed people experiencing mental health issues. “Working for yourself isn’t a silver bullet to ensure good mental health,” he says.

Despite the challenges of working in an office, Craig Jackson, a professor of occupational health psychology and head of psychology at Birmingham City University, is keen to add that there are benefits to working life: “We should remember that work also provides many benefits for individuals – psychological, emotional, cognitive, social.” 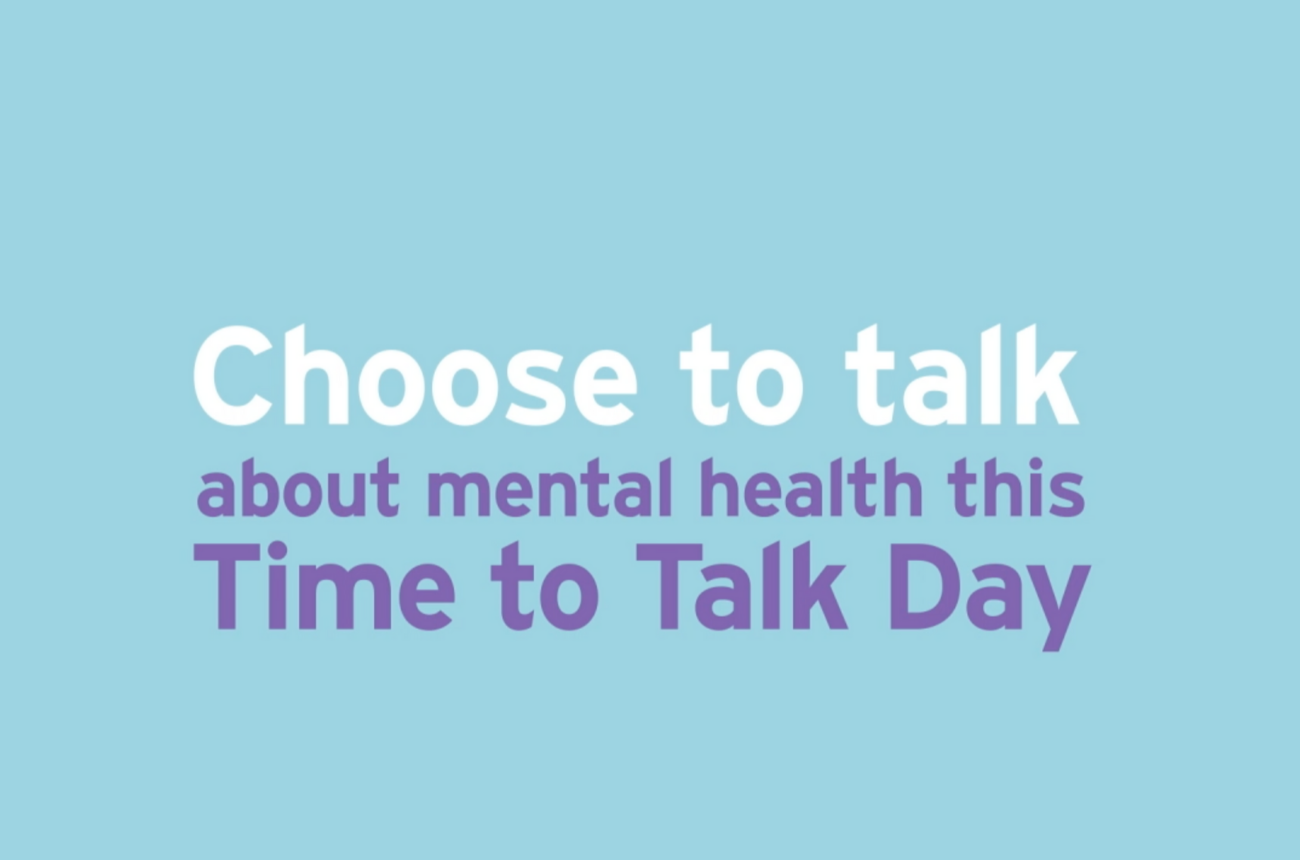 Making Time to Talk about Mental Health in the Workplace 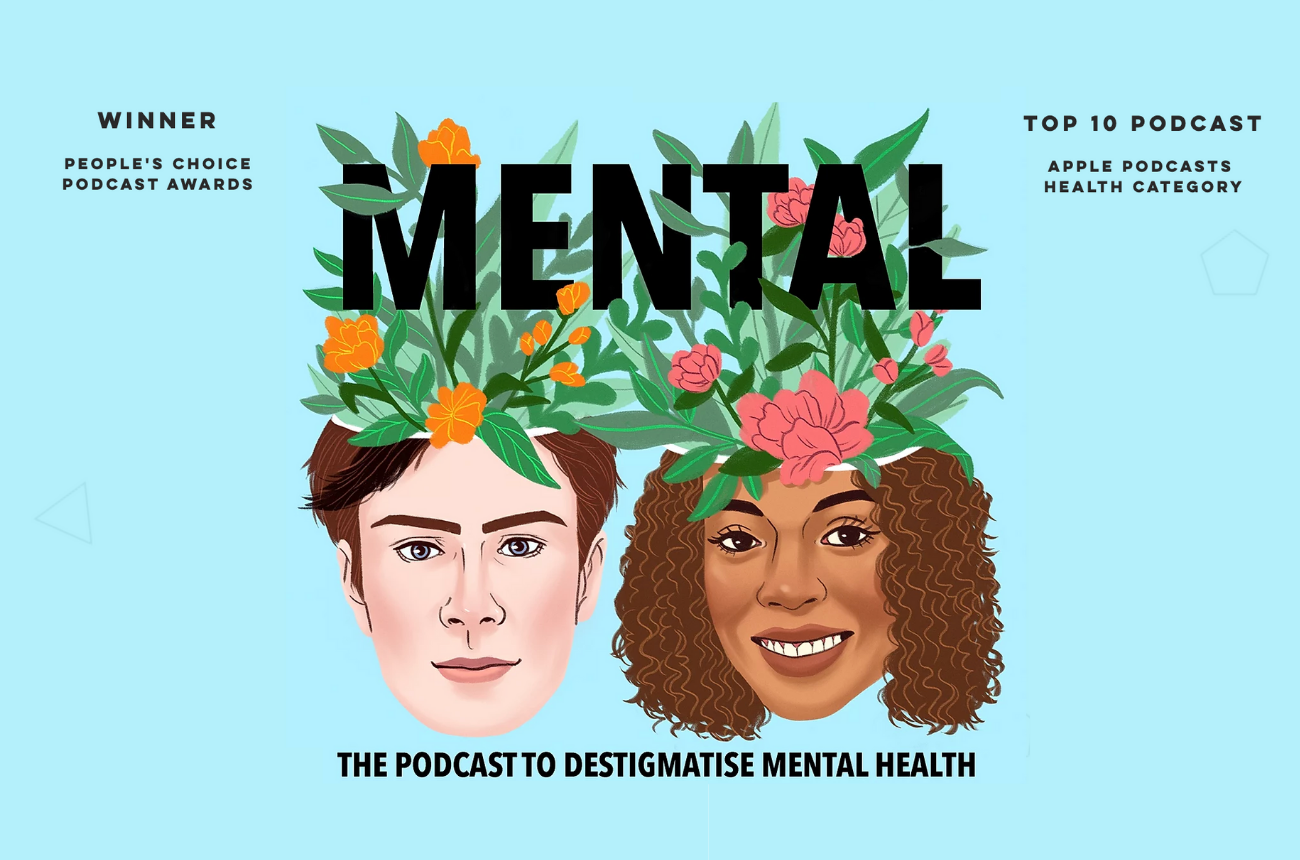 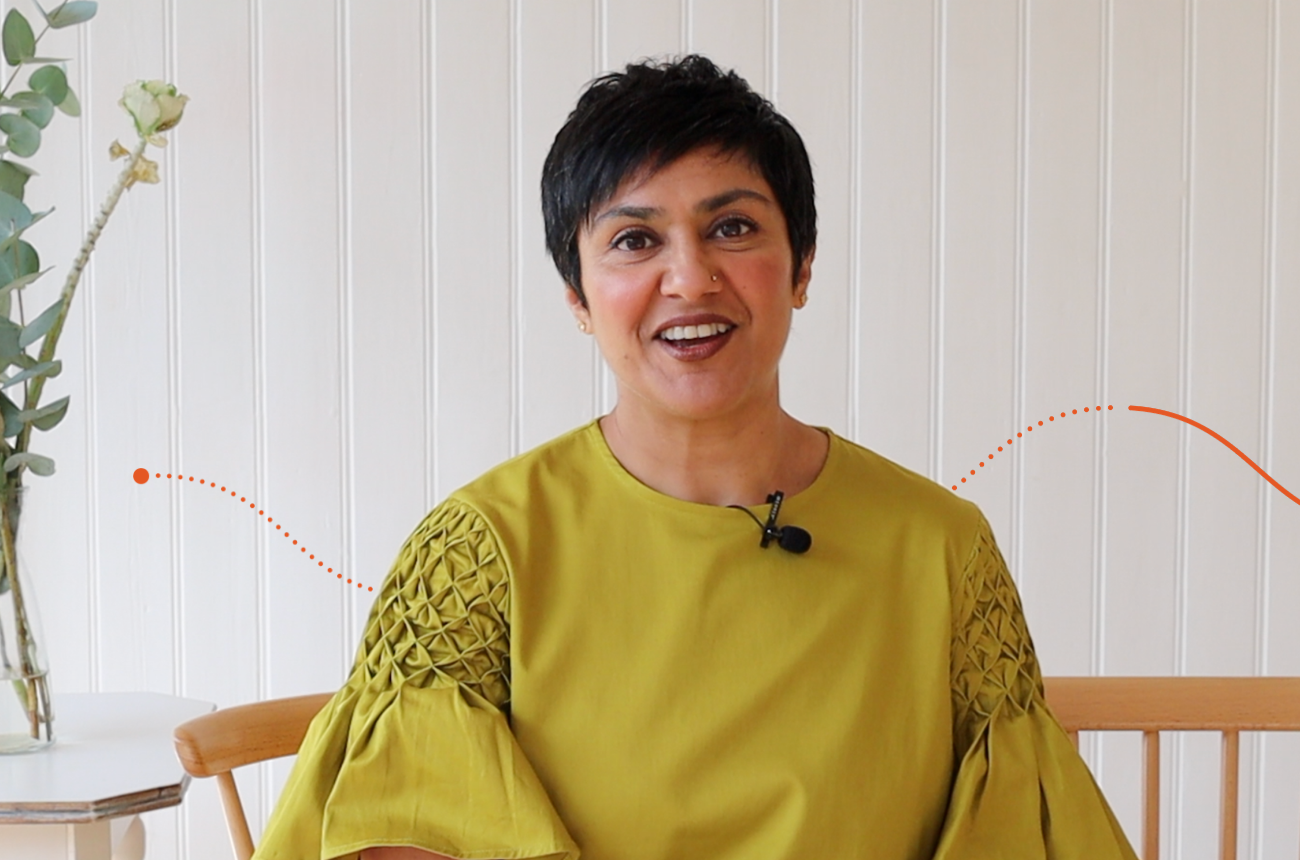 How to spark joy at work