The roaring ‘20’s have descended upon us in a storm of climate disasters, an outbreak of a global virus and the break-up of the UK and the EU.

It’s understandable how as a nation, we could feel overwhelmed by the unrest and trepidation reported in the media, from news alerts on our phone screens to the front pages of newspapers littering the carriages of our trains.

Amidst the discord, we at HappyMaven believe that now more than ever is the time to recognise the glowing beacons of happiness and champion purveyors of positive change.

This month marks the inaugural HappyNews blog from HappyMaven, our highlights of the month - celebrating positive news and stories to make you smile. Join us on the first Friday of each month to dip into our selection of the most exceptional good news stories for the month.

To start our series of HappyNews, we’re reflecting on the year of 2019, ending just a few weeks ago, but seeming like a distant memory as we step forward into spring, 2020. The year 2019, despite gloomy headlines dominating the news, actually provided the world with some positive, inspiring stories so here’s a selection of our favourites:

When Margaret Mackie, 83, and her carer Jamie Lee Morley, 31, sang Frank Sinatra's My Way at their Christmas party, the next thing they knew, they were racing Ed Sheeran and James Blunt for Christmas number one in the download charts. After wowing their audience, they recorded the song together in an Edinburgh studio, with all of the proceeds going to Alzheimer's Society and Dementia UK.

Greggs is fast becoming the hero employer of 2020 with the announcement of their one-off employee reward following a successful 2019 with business’ total sales increase of 13.5%. This bonus to staff will be paid on top of the 10% profit-sharing scheme that Greggs already provides. Greggs have also elected not to employ zero-hour contracts, ensuring that their employees have stable and reliable employment, unique to their competition in the market.

In December 2019, Climate Activist Greta Thunberg announced that she has used her winnings for the Right Livelihood Award to establish The Greta Thunberg Foundation, which will focus on promoting ecological and social sustainability, as well as mental health issues. Greta began campaigning in 2018 by striking every Friday until the Swedish policies met the Paris Agreement, leading the #FridaysForFuture movement, which has since swept the globe, bringing climate issues to the forefront of political and economic conversations.

#5 Diversity: The UK elected its most diverse parliament ever.

In terms of gender, race and sexuality, the MPs elected in December’s election are the most diverse in history, with a record number of ethnic minority MPs and more women ever before - both the Liberal Democrats and Labour are represented by more women MPs than men.

Across the pond, in January 2019, a record number of women were elected to Congress, including more women with young children, who juggle child care and official duties.

Please share your HappyNews stories about the workplace, business, society and beyond, with us at hello@happymaven.co.uk.

Next month we’ll be reflecting on the positive news and happy stories that have emerged over the first weeks of 2020. 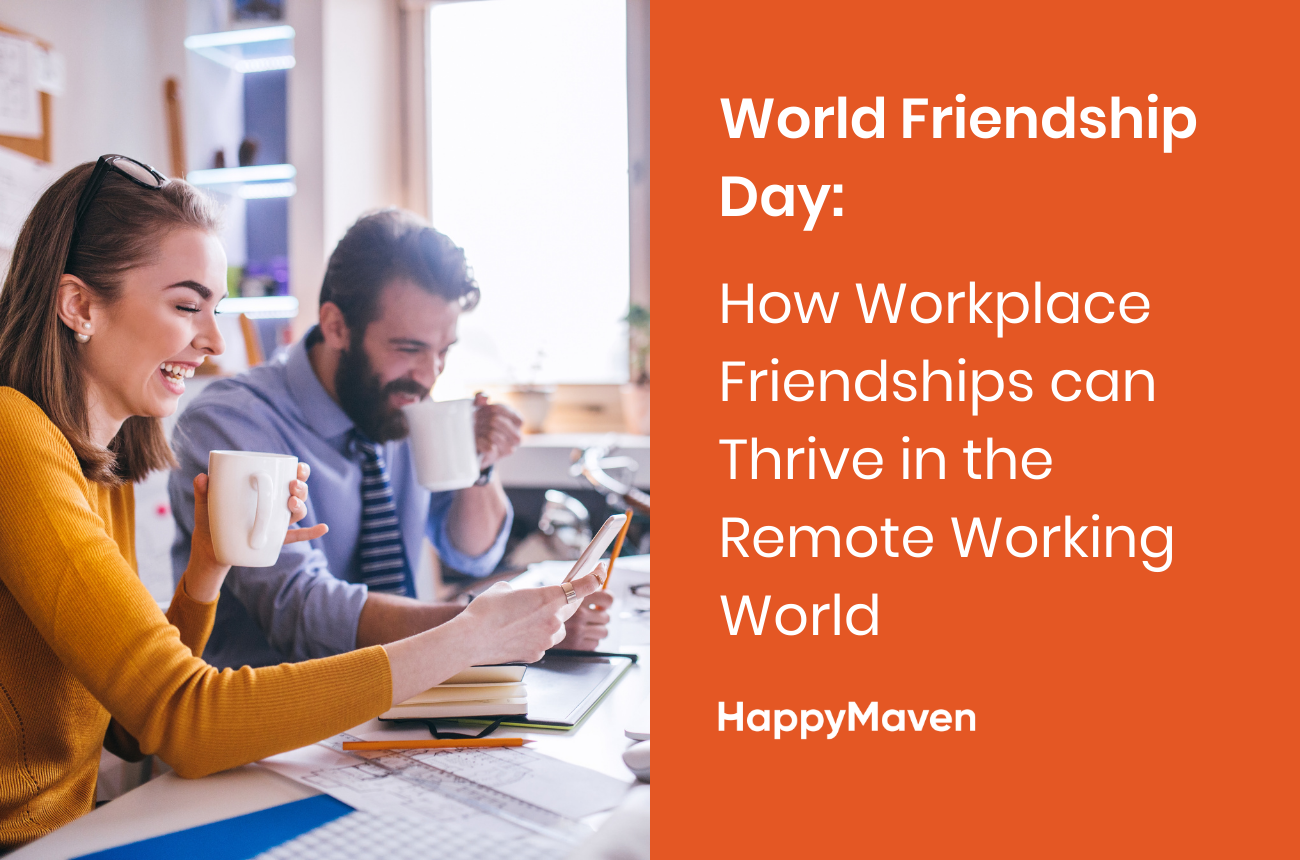 World Friendship Day: How Workplace Friendships can Thrive in the Remote Working World 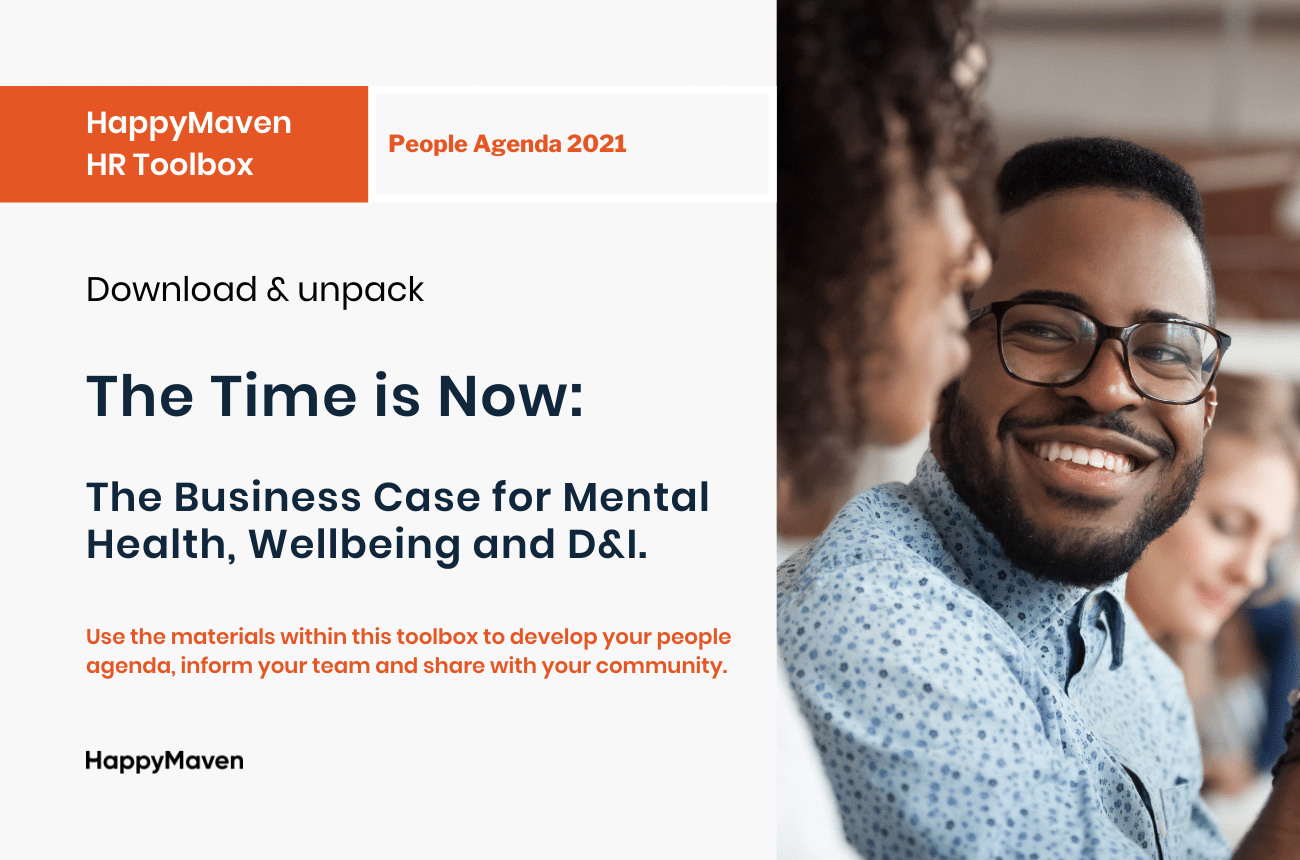 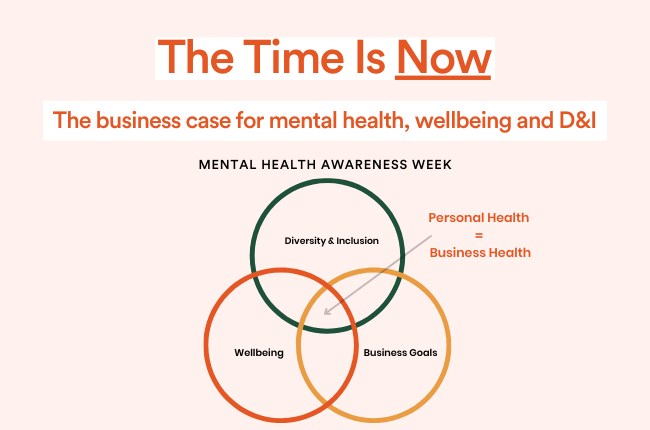 The Time is Now. The Business Case for Mental Health, Wellbeing and D&I.