At HappyMaven, every month we share our favourite stories in our HappyNews blog, featuring news which has made us smile, lifted our mood and boosted our faith in humanity.

This month our selection of stories includes how businesses are accessing new talent using technology, how conglomerates are investing in their vulnerable employees and providing specialist support, and how the future of work is being reimagined. We’re also celebrating good news in the natural world as EU countries exceed their renewable energy goals and UNESCO recognises 40 sites in the UK for their heritage.

We hope this month's edition of HappyNews will help you begin your month with a dose of positivity and inspiration.

London-based creative agency Waste has developed a virtual version of their office on Nintendo’s latest game, Animal Crossing: New Horizons. The virtual office includes details such as the artwork which hang on the walls and staff desks covered in paper, scribbles and storyboards. Not only is the virtual office a way for the Waste team to reconnect with each other virtually, but in addition, the space also features a message board where a creative brief is currently posted.

The idea is that anyone over 18-years-old can respond to the brief to be in with a chance of winning a three-month paid internship. We love this new way of reaching ‘the next generation of creatives’ outside of traditional recruitment channels, which may be inaccessible to some young creatives.

Verizon invests in learning and development for their most vulnerable employees

American telecoms giant Verizon, has launched a new initiative: Citizen Verizon, which aims to not only retain vulnerable, low wage employees, but also upskill them in preparation for the jobs of the future by providing digital skills training, mentorship and educational tools to boost their value in the economy. Verizon aims to show its employees that they are supported now and in the future. This sentiment isn’t new for the telecom company, last year, they invested $216 million in learning and development programs for their employees.

Portugal killed off coal two years ahead of schedule

Portuguese energy firm, EDP said the falling cost of renewable energy and the rising cost of CO2 pollution permits means that Portugal is able to bring forward the shutdown of its coal-fired power plants by two years, from 2023 to 2021. The country had already accelerated its phaseout of coal from 2030 to 2023. Portugal is the third EU country to bring forward plans to close its coal-fired power stations in 2020 – Austria and Sweden both shut theirs earlier this year.

Global bank, Santander is one of the first major organisations to provide support, specifically for the menopause, for its female employees. The support service, provided by medical platform Peppy, focuses on female health, mental wellbeing and family support, providing confidential access to one-to-one support from an expert nurse or mental health practitioner, as well as online group exercises and phone or video consultations to learn more about menopause.

This month, multiple sites across The Midlands have been recognised globally as an area of outstanding geological heritage, due to the area’s cultural legacy, its role in the Industrial Revolution and the community partnerships committed to conserving, managing and promoting the 40 geosites with the geopark. It encompasses sites in Dudley, Wolverhampton, Sandwell and Walsall and becomes the UK's eighth Unesco geopark.

Reimagining a future of work that works for everyone

Addressing the challenges facing the future of work which have been heightened by the global pandemic and rising inequities, New Profit, a Boston-based nonprofit, this month launched ‘The Future of Work Grand Challenge’, in partnership with venture philanthropy fund, XPrize, and MIT.

The project will span two years, with a target to rapidly train 25,000 displaced workers and put them in living-wage jobs as quickly as possible to rebuild the economy and create a future of work that works for everyone. The goal of the challenge is to provide solutions from a variety of industries and use different approaches and skills to accomplish a collective goal. 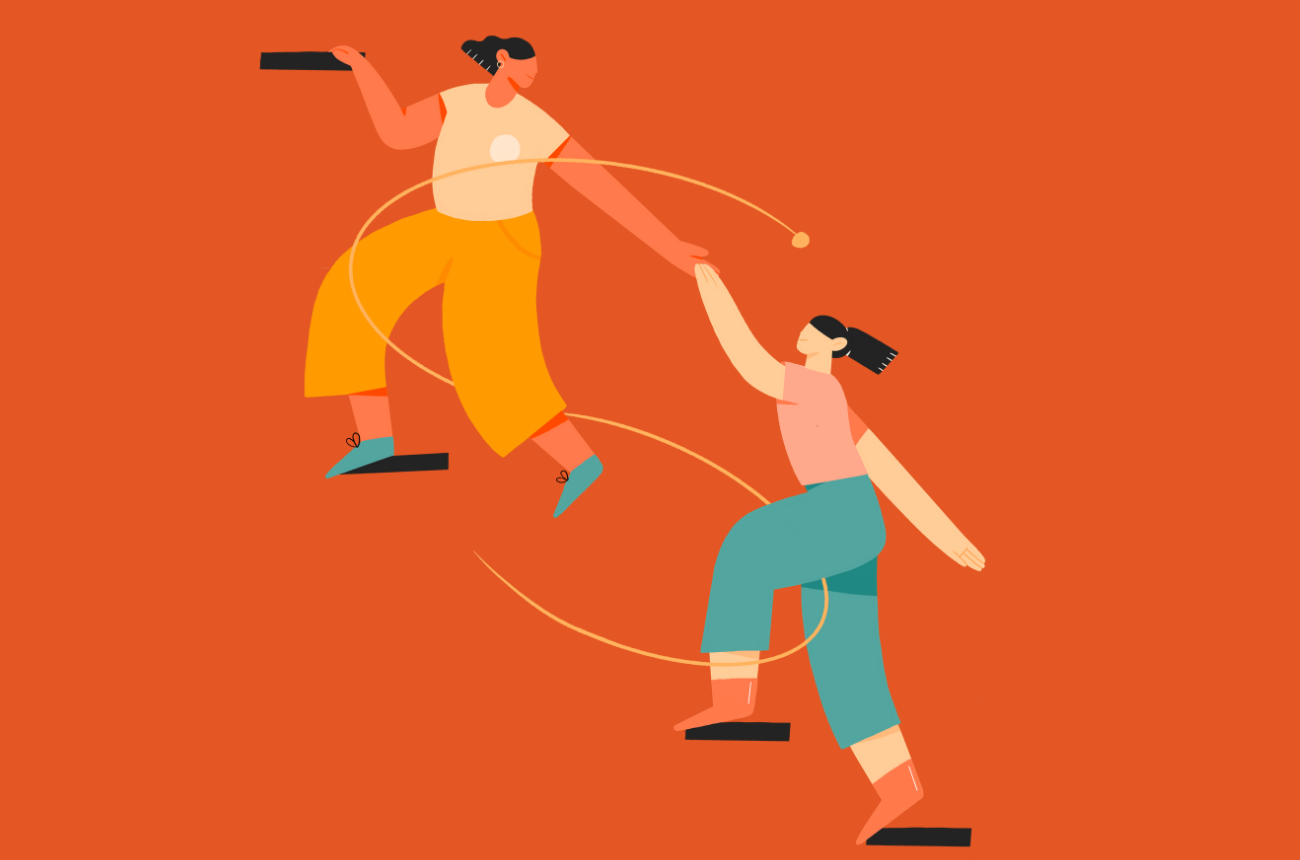 HappyMaven: The Story So Far 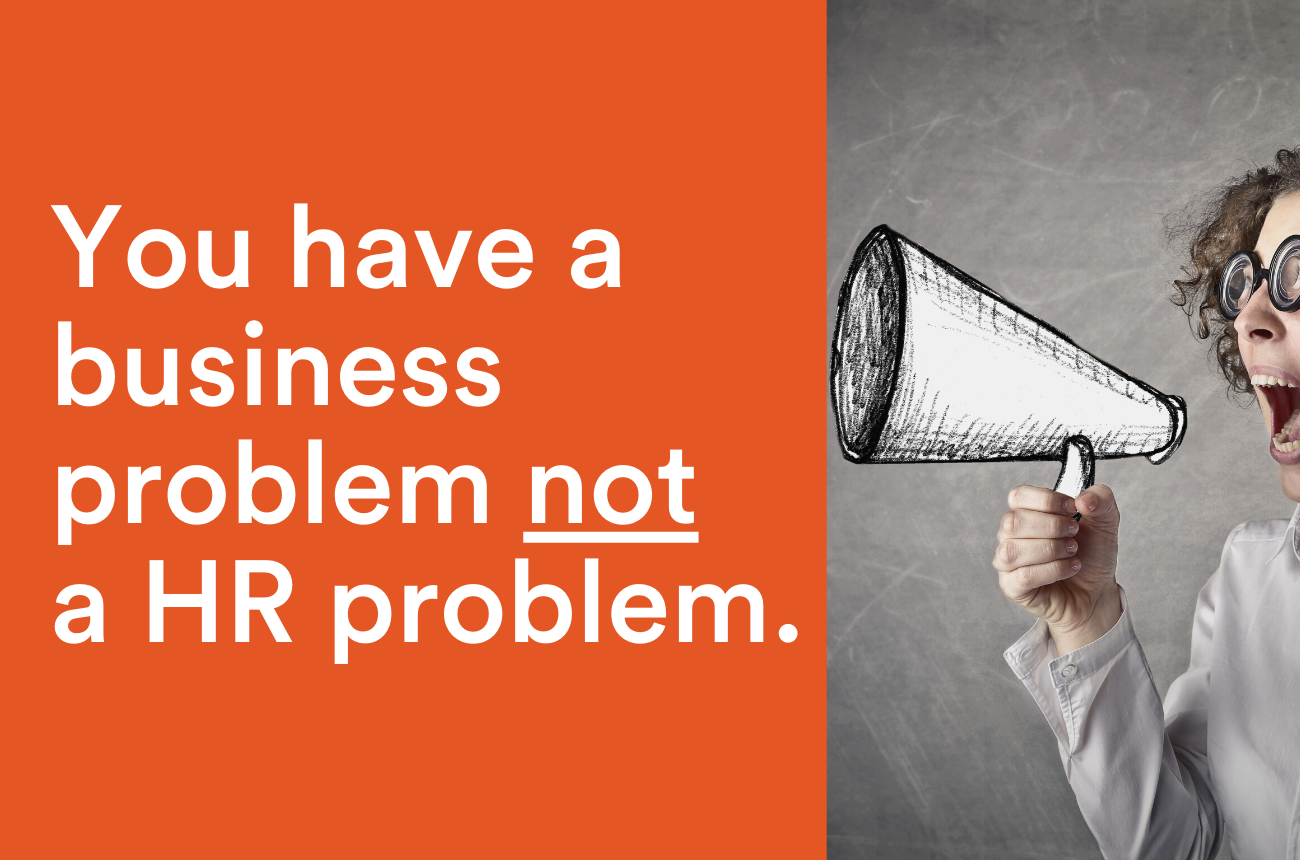 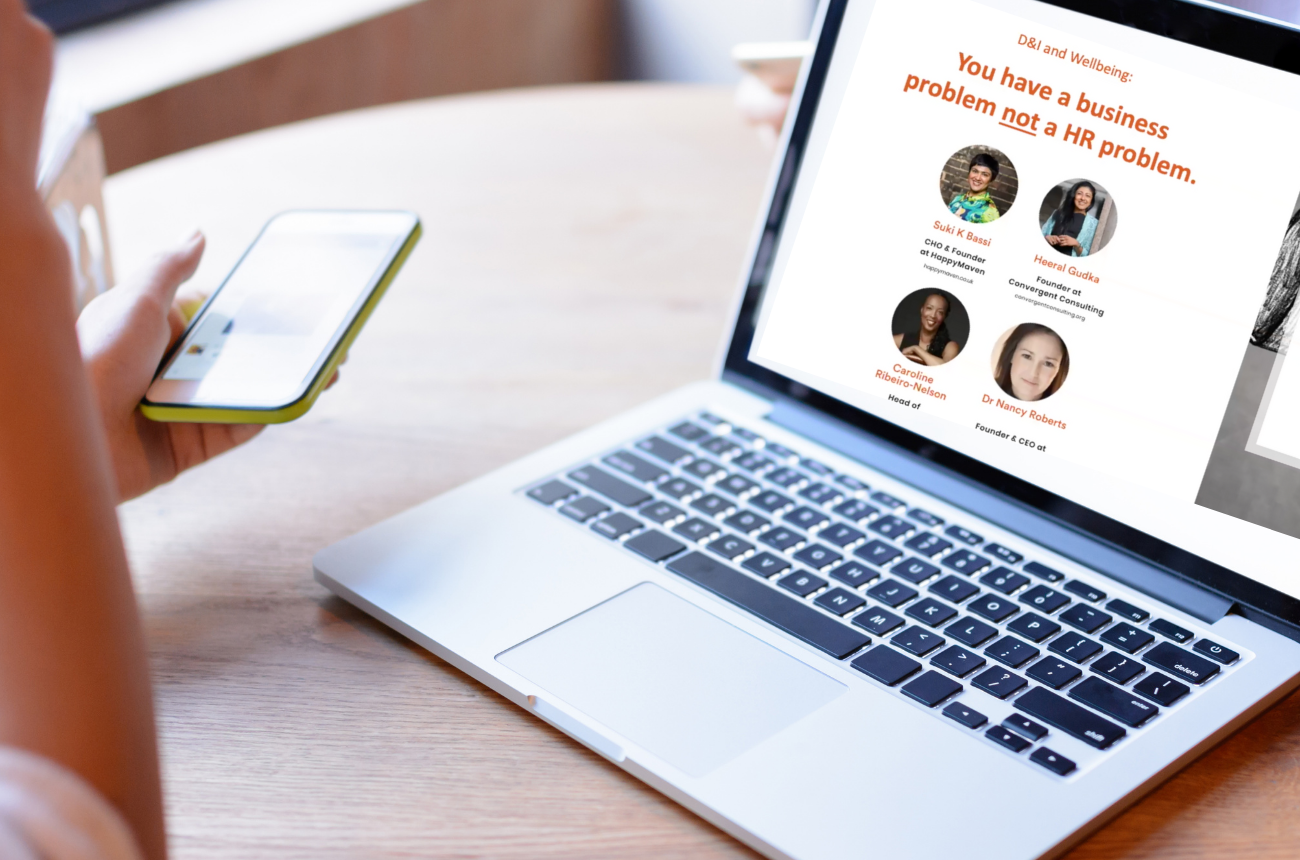 Diversity, Inclusion & Wellbeing: A Business Problem, not a HR Problem.